We need your support. Donate today. 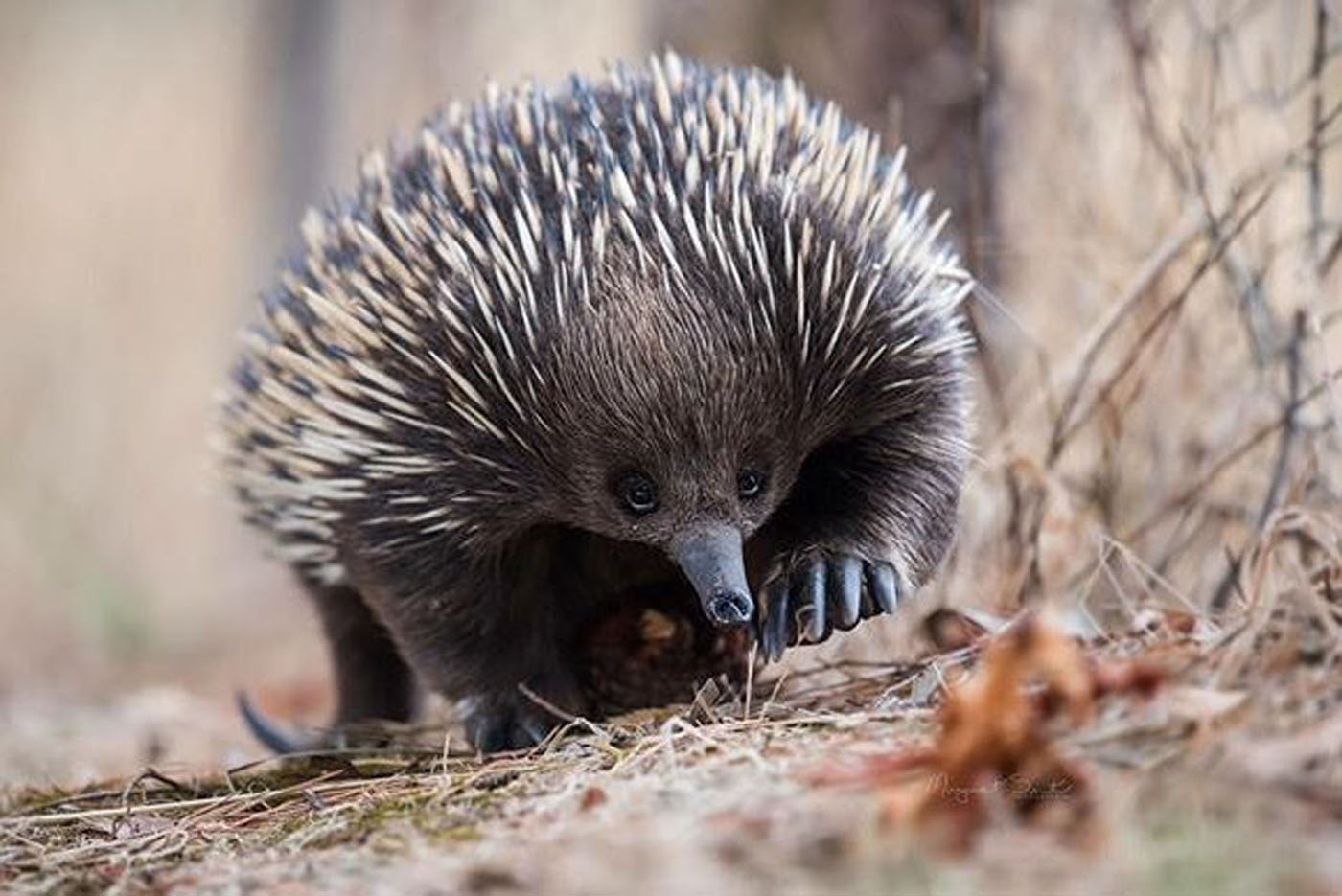 We’re planning to mobilize the best wildlife veterinarians in the country to provide urgent care to threatened and injured Australian animals. The recent bushfires that scorched Australia galvanized the world’s attention, when,according to WWF Australia, over three billion native animals were killed. Whole populations of our most precious creatures were decimated, often because expert wildlife medical care was not available.

Prior to the bushfires, two Australian veterinarians with a passion for wildlife, Dr. Stephen Van Mil and Dr. Evan Kosack had conceived the plan for a wildlife hospital like none before…one that could go where the injured animals are…and so the Byron Bay Wildlife Hospital was born.

Byron Bay Wildlife Hospital’s mobile hospital is now under construction, with plans for a brick and mortar and fifty-hectare wildlife conservation area also underway. It will be no ordinary veterinary hospital. As well as a proposed treatment centre located in Ewingsdale, Byron Bay, a semi-trailer sized mobile hospital is also planned. The hospital will also have a separate fifty-hectare wildlife conservation area to release injured animals back into the wild. Add to that a strong education component and the new Byron Bay Wildlife Hospital is well placed to become one of Australia’s pre-eminent wildlife treatment, rehabilitation and conservation hubs.

Keep up to date with all our work and all the incredible wildlife that we endeavour to help along our journey.